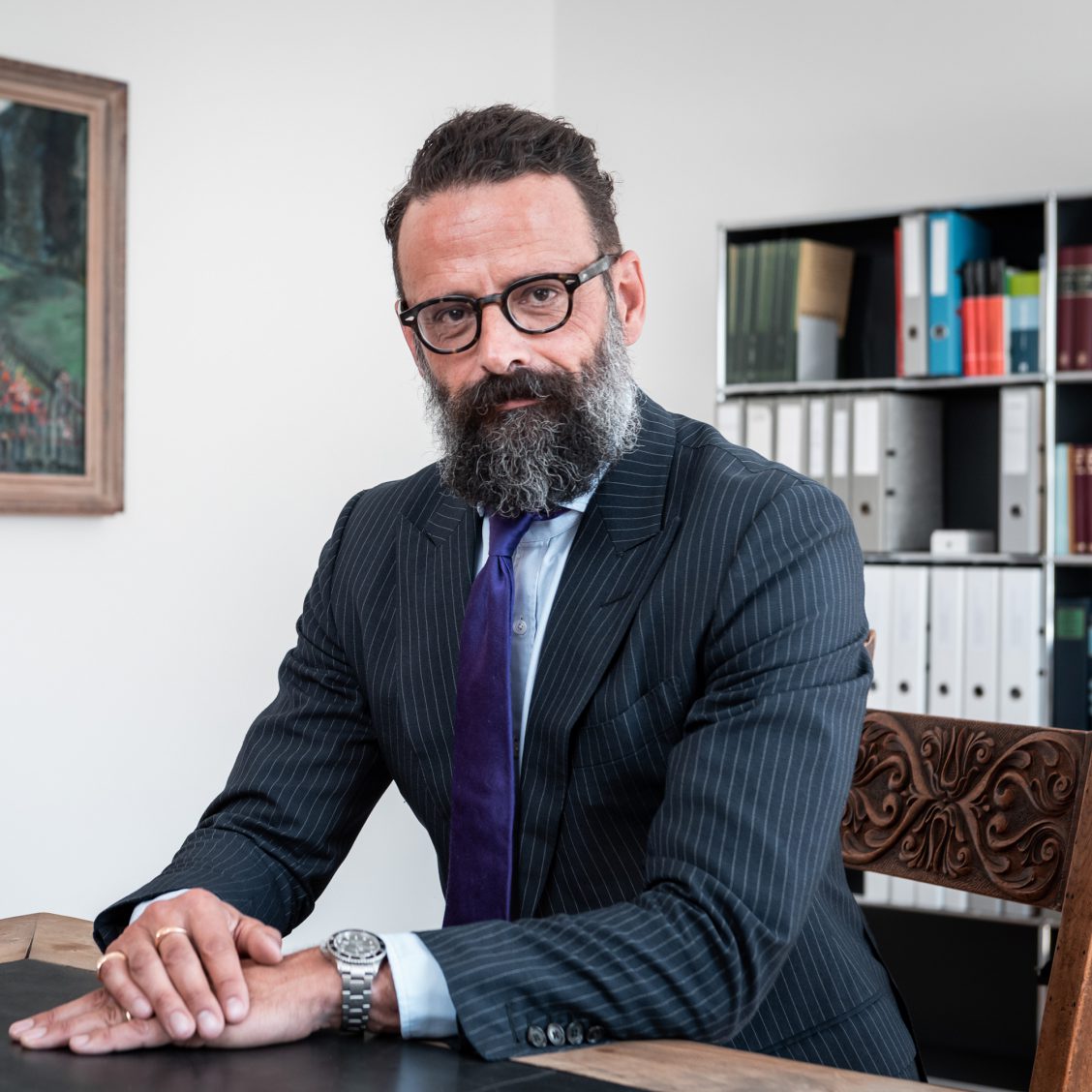 Address even unpleasant issues in order to find sustainable solutions for the long term.

Born in Celerina, he graduated and gathered professional experience in Zurich and London and eventually moved back to the Engadine, where he has been working since 2000 as an attorney-at-law and since 2001 as a notary public. His clients include private individuals, family businesses and municipalities; his field of expertise comprises property law, inheritance law, matrimonial property law, contract law, laws governing residence and flat-rate taxation, corporate law, construction and planning law and administrative law.

Riet Ganzoni, born in 1967, received his law degree in 1993 at the University of Zurich. He then worked as Auditor and Court Secretary at the District Court of Horgen (ZH) and at the High Court of the Canton of Zurich, before being admitted to the bar in the Canton of Zurich and working for two years in a major law firm in Zurich.

In 1999 Riet Ganzoni completed post-graduate studies at the London School of Economics and Political Science (LSE), London with an LL.M degree. After returning to the Engadine he qualified as a Notary Public of the Canton of Grisons in 2001. Since the year 2000 Riet Ganzoni worked with the law firm of Zinsli & Nater, St. Moritz, and since 2008 as a partner in the law firm of Zinsli Nater Ganzoni.

In 2012/13 Riet Ganzoni was awarded the degree of Specialist for Inheritance Law SBA at the Universities of Zurich and Lucerne.

In 2019, together with Ramiro Pedretti, he founded the law firm of Ganzoni & Pedretti AG in St. Moritz.